This week we celebrated a very special occasion: the tenth anniversary of Rosetta’s development. To commemorate this event, here is a look back at the last ten years:

This week we celebrated together with Rosetta users at the Eighth Annual Rosetta Advisory Group Meeting at the University of Sheffield. Rosetta users discussed major challenges facing digital preservation in the future and ways in which users are taking advantage of the integration capabilities of Rosetta to further streamline their workflows and facilitate their day-to-day preservation and management tasks. Users also joined the Ex Libris management team in a discussion of the Rosetta roadmap, discussing their future needs for digital preservation and management. 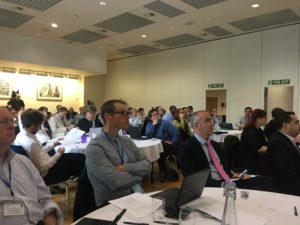 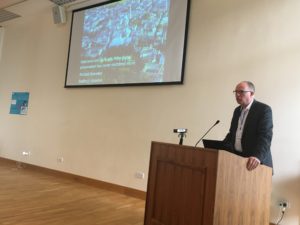 Experts from a range of institutions spoke about the preservation of complex digital objects, such as research data and harvested websites in Rosetta, the process of certifying a Rosetta system as a Trusted Digital Repository, and Rosetta’s support for the International Image Interoperability Framework (IIIF). 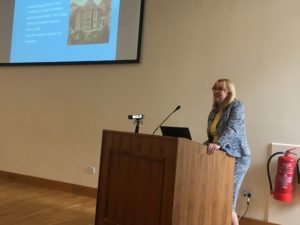 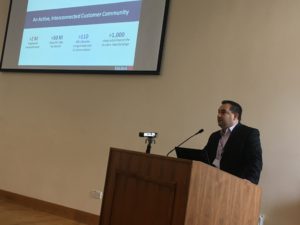 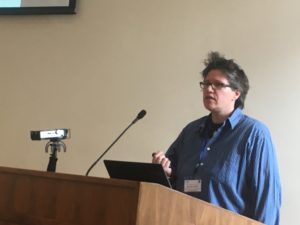 Michelle Lindlar, “How Valid is your Validation? JHOVE as the Go-to-Validator within Rosetta” 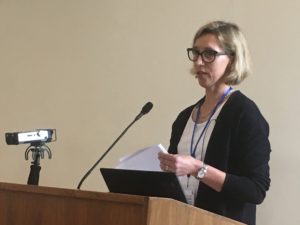 Franziska Geisser on “Handling File Format Issues in Rosetta – and Beyond” 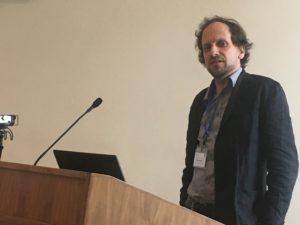 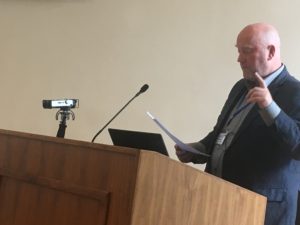 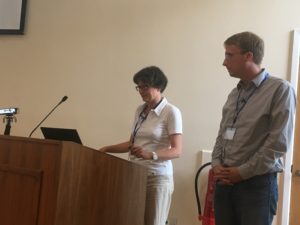 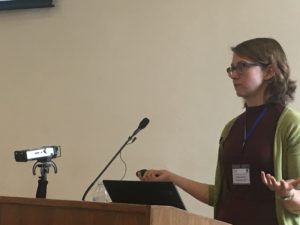 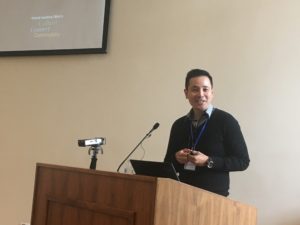 Thank you for a great meeting and a wonderful ten years, Rosetta community!

We are looking forward to seeing you again next year and celebrating for many years to come.