The Primo Open Discovery Framework: A Fresh Approach to Collaboration 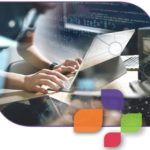 Tweet Miri Botzer, Product Manager Discovery & Delivery, Ex Libris With a built-in affinity for sharing information, academic libraries are generally well-disposed to cross-institutional collaboration. As each library shares its own expertise and manpower, it can also draw on the strengths and knowledge of its peers. Library collaboration for expanding the availability of resources has a long and rich history. The first Roman emperor, Augustus, influenced provincial leaders to follow his lead and establish public […]

The Challenge of Data Sharing and the Promise of BIBFRAME

Tweet Shlomo Sanders, CTO, Ex Libris For years the library community has understood the value of interoperability and the sharing of bibliographic data. Sharing data saves money and can increase the quality of the data itself. Understanding this underlying value is inherent in the definition of a standard for describing bibliographic data, such as MARC 21 and associated encoding rules, and can be seen in other standards including z39.50 and ILL. MARC even goes so […]

The Primo Open Discovery Challenge: What Will You Build? 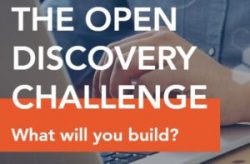 Tweet We are proud to introduce the first Primo Open Discovery Challenge! The Primo Open Discovery Framework is a new framework that allows customers with Angular and CSS knowledge to easily extend the Primo UI with new capabilities, develop additional functionality on top of the new Primo user interface, and connect Primo with external services. Customizations and extensions can also be shared with the Primo community, so other Primo users can leverage the power of the […]

ELUNA on our Minds… Highlights at ELUNA 2017

Tweet This week is the annual meeting of ELUNA, the Ex Libris Users of North America. ELUNA is a great place to see the power of the Ex Libris community in action. Some highlights of this year’s ELUNA include the different ways Ex Libris solutions are further opening the library to the larger ecosystem. Extending Your Library with the Alma Open PlatformWed. 3:45pm, Schaumburg E-FLearn about the latest developments in Alma APIs and integrations from Josh Weisman. Linked […] 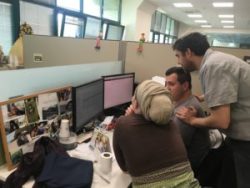 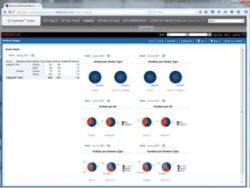 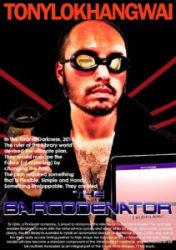 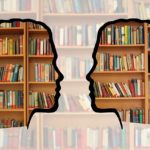